However he is tempted, the gardener should never claim “there’s never been a winter like this one”. Every one is unique, with highs and lows and perhaps wild swings from the average, but there’s something unusual and much that is typical in every season. The one that is now thankfully past was very typical, with few extremes besides persistent dampness.

Though I recall days when nighttime winter temperatures dropped to ten or more degrees below zero (I recall eighteen below from the 70’s, long ago when much younger, so perhaps prone to embellishing), that’s not going to happen today. If we have a few nights that approach zero, that’s not far out of the ordinary.

In the garden, swings in flowering times of a week or two are nothing to be excited about, and variances of a month or longer are not unusual for winter blooms. Many hellebores are off to a late start, with some that often begin flowering in early to mid February not showing their first color until early March. In this garden, among dozens of hellebores, the first blooms can range from January, with later ones not flowering until early March. 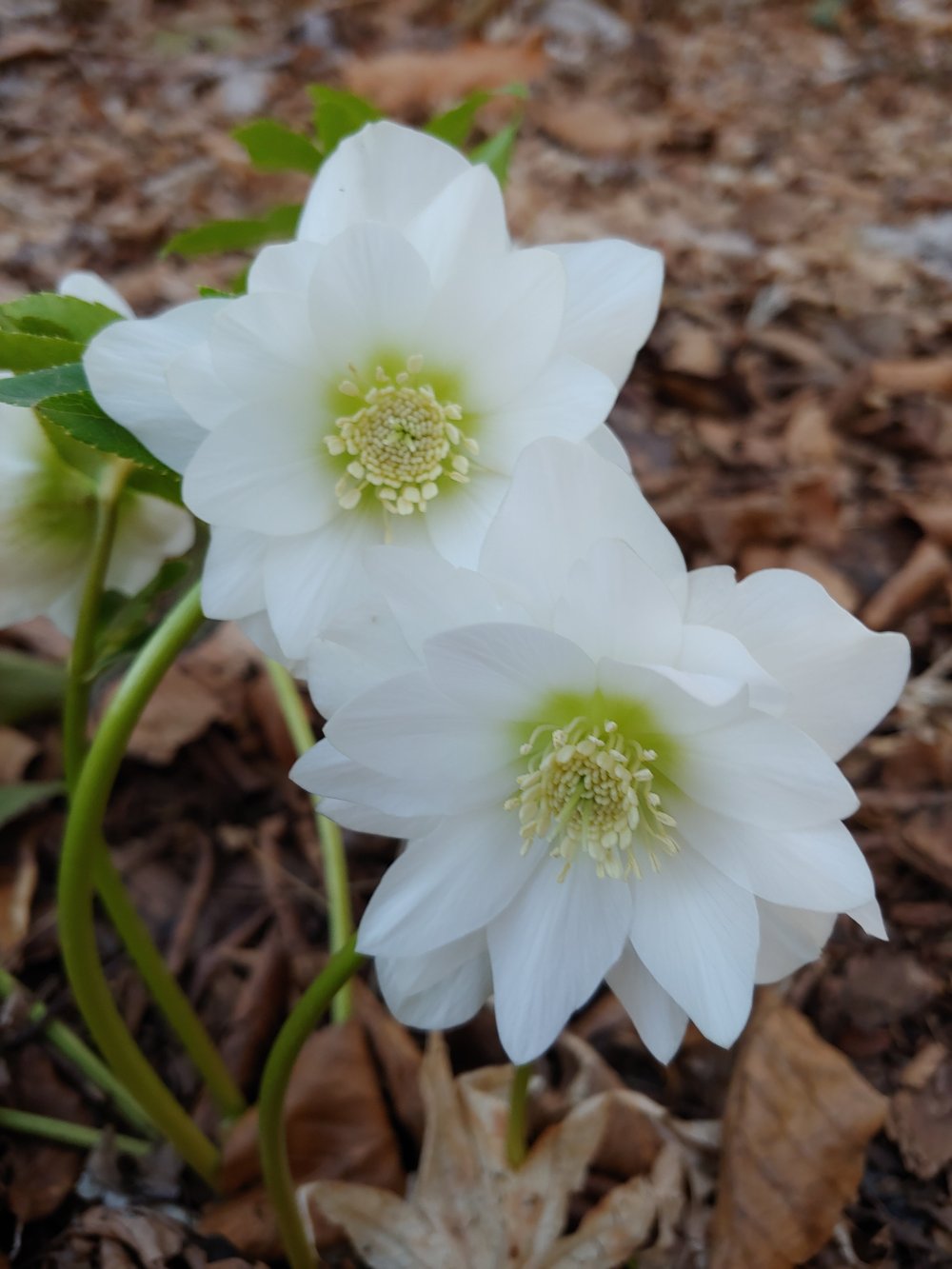 So, for the latest of the hellebores, the timing of many that are coming into flower in this week of mild temperatures is not far off the average.